We now carry beautiful mugs as a perfect complement while you plan and journey your day. Check them out here!

Your shopping cart is empty 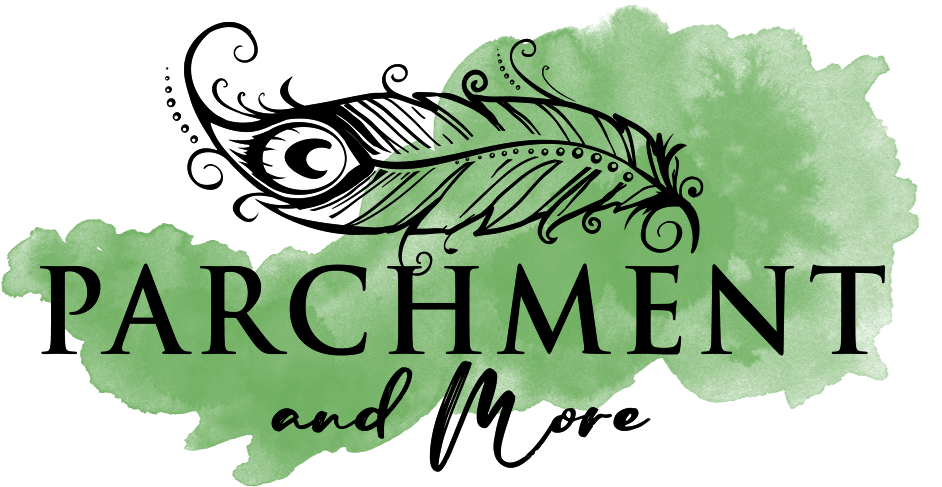 Most people have formulated a misconception about the “Land of the Morning Sun.”  But there are a lot of reasons why Alaska makes a great place to visit and explore.  It was once a territory which finally became a U.S. State in 1959.

Whenever someone mentions “Alaska,” what usually is the response you get to hear?

Well I admit, I never even cared about replying to it!  I have this misconceived notion myself that it is a remote, rugged, freezing cold and snowing all the time, that people live in igloos and get around with a dog sled.

Do not blame me but most of the TV shows I have watched have depicted the State as such.  Those mental images from the Discovery Channel’s shows like the “Alaskan Bush People,” “The Deadliest Catch,” “Railroad Alaska,” among others, created these pictures in my mind on how one has to be adventurous to survive in that environment.

You got to experience it to appreciate it first hand.  To some degree, this great State is none of that at all.

I was surprised when I arrived at Ted Stevens International Airport in Anchorage.    When we droved out from the airport, the roads are all paved and wide; the business and commercial buildings are sprawling against the backdrop of snow-capped mountains.   Everything that I have experienced so far really proved to be amazing and such one beautiful place I have ever been in my life.

Of course, compared to other states, it is colder by the standard.  The coldest months in the year is from October through April.  Though homes do not typically have an air conditioner, but rather a heater, being someone who loves the cold, I definitely enjoy the natural air conditioning.

Most people even have this notion that there are only 4 hours of daylight.  Unless you are in Barrow which has only 4,212 population on the northernmost part of the State, you will experience 65 days of straight darkness.  But in the southern part like the big cities of Anchorage, Seward, and Juneau, you will experience plenty of sunlight and even brighter days, especially during the summer months.

The motto of Alaska is: “North to the Future.”

On this note, let me move along and introduce you to the 49th State with the following noteworthy and wonderful facts about “The Last Frontier.”

Having used to watching the sun and moon rise (up) and set (down) all my life, I am surprised to witness this! The sun and moon move from left to right throughout the day and night.  Watch the short time-lapse video that I put together to show to my friends this spectacular moment.

The gap between Alaska U.S.A. and Russia is less than 55 miles wide. And if we are to include the Russian-owned island “Big Diomede” and the American-owned island “Little Diomede,” Alaska and Russia are as close as only 2-1/2 miles apart.

It is a piece of good news to know that there is indeed an existing and real North Pole!  About 1,700 miles south of the geographic North Pole lies a City of Fairbanks suburb of North Pole with a postal zip code 99705.

A real-life Santa Claus was even elected to the City Council at one time.  The North Pole is home to the world’s largest fiberglass statue of Santa Claus.

What is even incredible to know is that when Post Office receives letters to Santa from the boys and girls worldwide,  the citizens of North Pole answer the letters with an authentic wish of “Merry Christmas!” and many times with the gifts they wished too!

The State accounts for 25% of the oil produced in the United States.  Gasoline may not be the lowest in the U.S. but gas prices are lower than in most states.

Alaska is the only U.S. State to have coastlines on 3 different seas – the Arctic Ocean, the Pacific Ocean, and the Bering Sea.

The World’s Largest Chocolate Waterfall at 20 feet is located at Alaska Wildberry Products, Anchorage.  It is a little version of “Willie Wonka and the Chocolate Factory.”  But the one we have here is more than Hollywood, it’s the real thing.

When you are in Alaska, you would refer to the other U.S. States as “The Lower 48” like an Alaskan.

Alaska is the largest State of the United States. Its area is remarkably 1/5 of the size of the entire continental U.S.A.  Even when we split Alaska into two, Texas will be the 3rd biggest state.

As most Alaskans travel within the peninsula via plane or boat, Anchorage’s Lake Hood is the world’s largest and busiest seaplane base with over 800 take-offs and landings on a busy summer day.

When the stock market closes the day in New York, Alaskans are just finishing lunch. There is a 4-hour difference between the two coast-to-coast states.

11. Get Paid to Live in Alaska

Do you know that you get paid to live in Alaska? From rent to food to the high cost of travel, Alaska is not easy on the budget. To help offset the cost of living in the 49th state, the state government offers everyone who has lived in Alaska for a full calendar year, January to December, an annual Permanent Fund Dividend (PFD). The amount varies from year to year, but it’s always a welcome benefit.  Since airlines usually drop ticket prices when the PFD is distributed, there is no better time for friends and family to book their next visit.

The state flag was designed by a 13-year-old boy. After calling on students throughout the territory to submit their ideas, Alaska ultimately decided on Benny Benson’s scene of the Big Dipper and the North Star in 1927. It would become the official state flag upon Alaska’s adoption into the Union in 1959.

Little boy Benny did not even want to participate because there were older students who may be have had better ideas.  But what he wrote in his description advanced him to win the competition:

“The blue field is for the Alaska sky and the forget-me-not, an Alaskan flower. The North Star is for the future state of Alaska, the most northerly in the union. The Dipper is for the Great Bear – symbolizing strength.”

13. The Capital in Juneau

Juneau is America’s only State Capital that is not accessible by road.  Juneau has no road access to the rest of the State. It is the only capital city in the United States accessible only by boat or plane. It is also the largest, covering 3,108 square miles.

Alaska has more coastline than the rest of the United States combined.

15. The Purchase from Russia:

In 1867, Russia agreed to sell Alaska to the United States for  $7.2 million, which amounted to about two cents an acre.  Wow!

There is still more to write next time, folks!  But one thing to note about Alaska’s economy if you are planning on a vacation before I wrap up on this post…

The State does not have an Alaska State Tax.  However, there are cities and boroughs that charge sales tax.  Therefore, before heading to The Last Frontier, be aware that Anchorage has no sales tax while Seward has 7%.  Having that in mind, it would save you up on food and souvenirs to enjoy more on tours.

So, if you have visited Alaska and have amazing and fun facts to add, let me know in the comments below.  And if you haven’t been on this side of the world yet, place it on your bucket list and let’s learn to manifest it.

The term “Self-discovery” means identifying your nature and your needs to understand your dreams, fears, insights and true identity. Even though the word self-discovery may sound trivial, it is a significant process in learning of knowing one’s self. 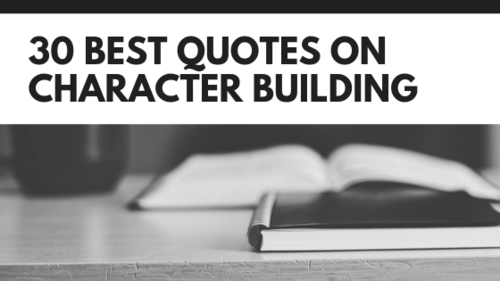 Read and reflect on the quote of the day for the entire month.  It might even inspire you to start journaling your reflections as you meditate on the words of these great people I consider as my teachers. 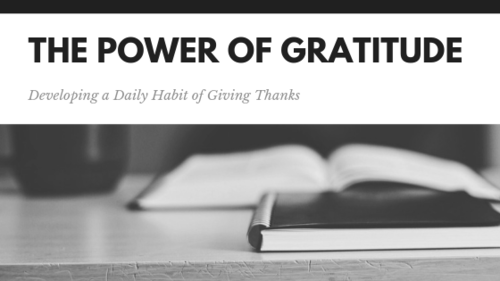 
An Introduction to Self-Discovery